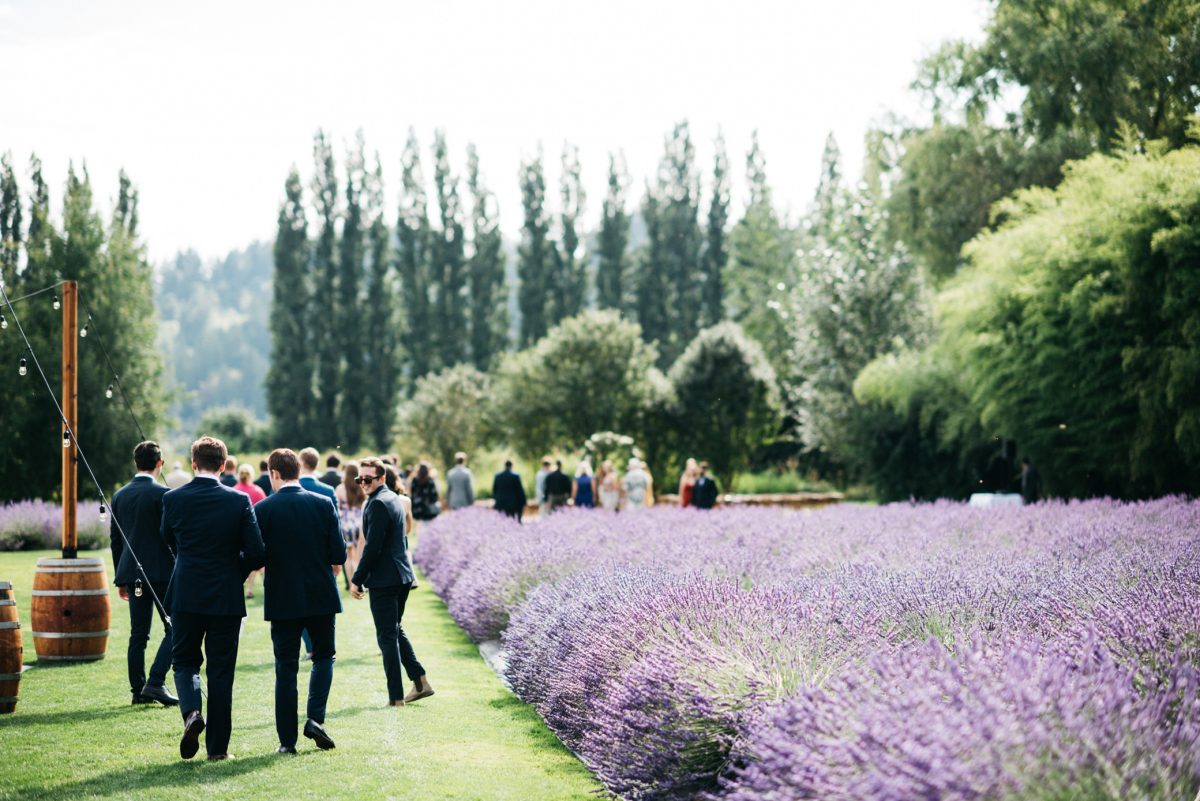 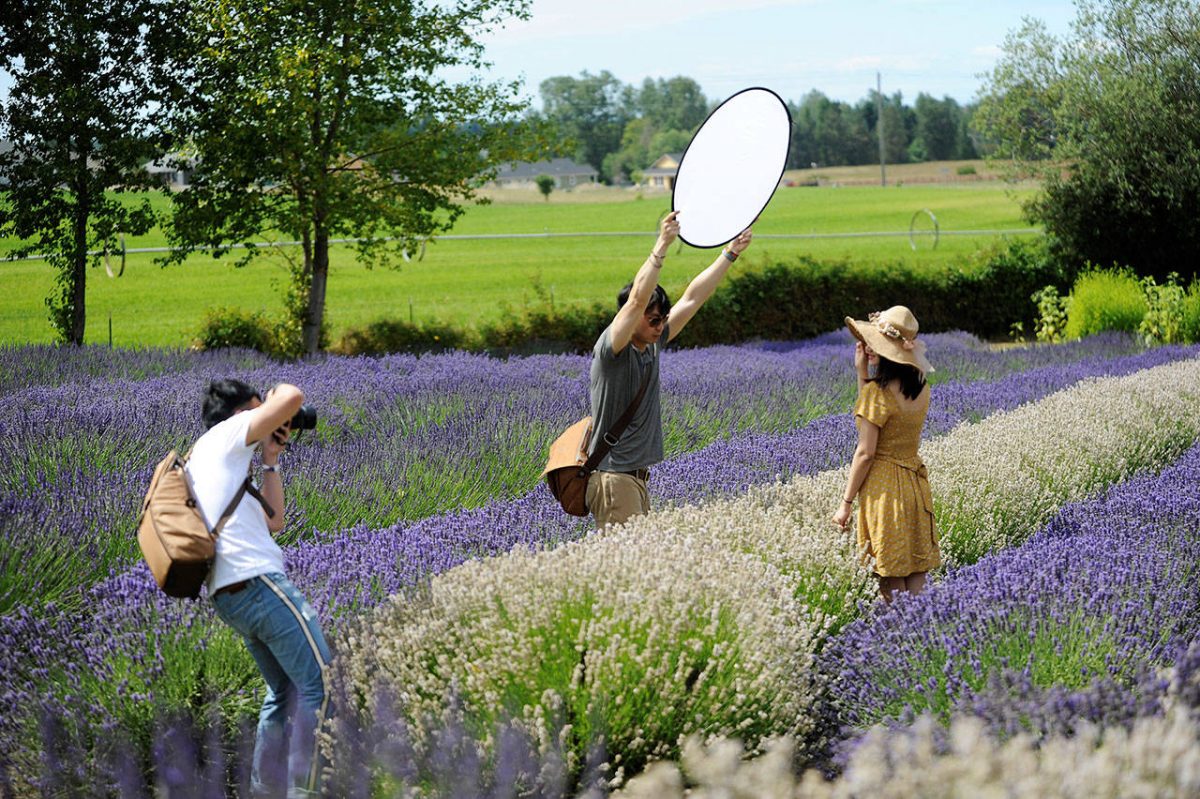 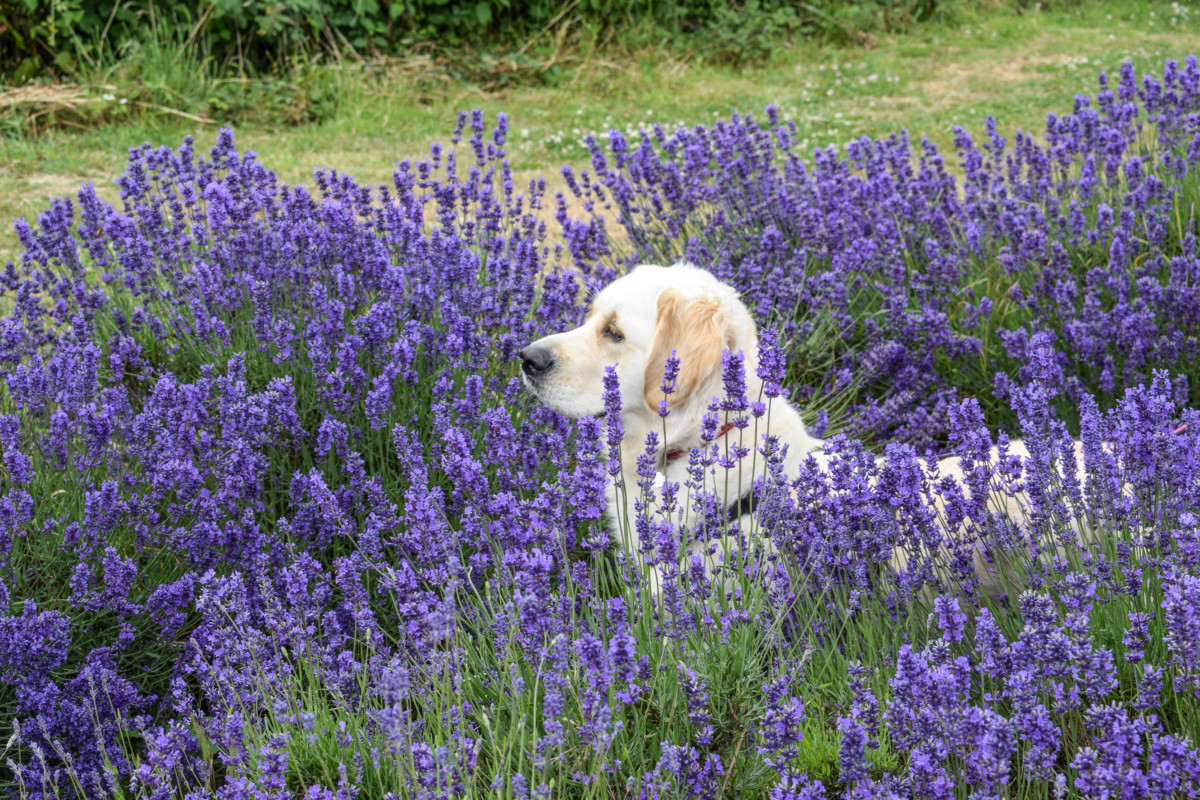 Dogs Are Welcome with Rules 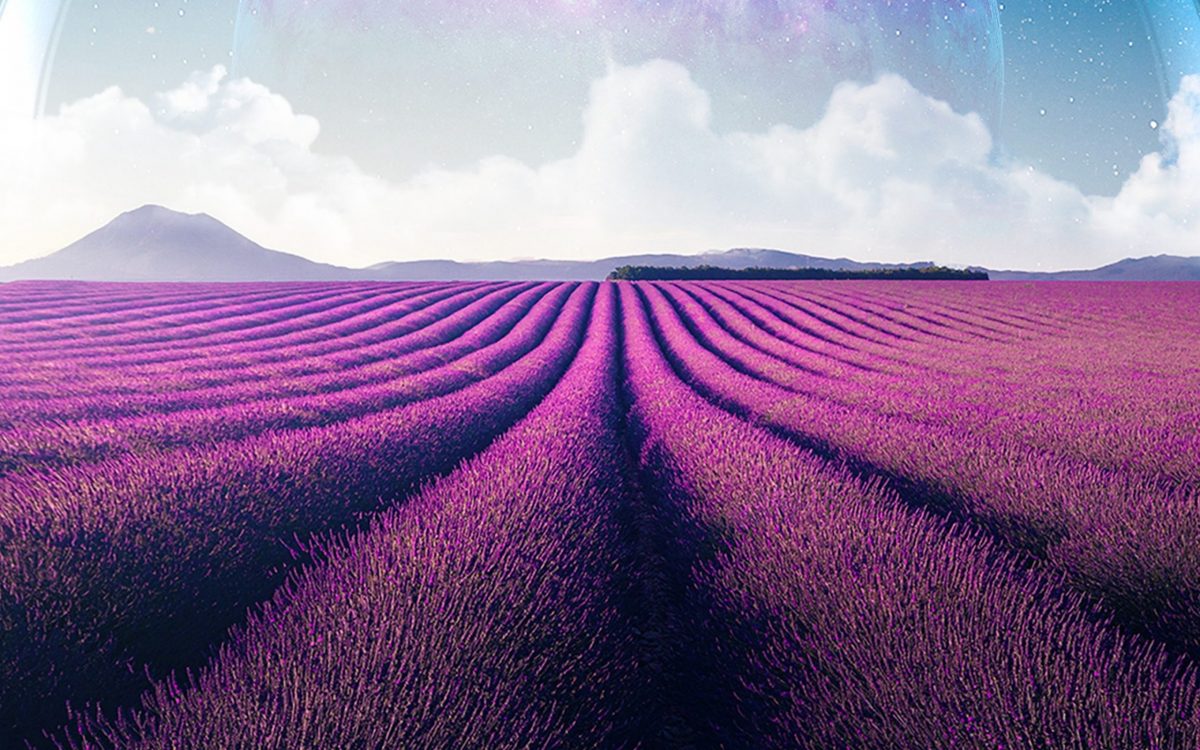 Excitings Tour at Our Lavender Farm This Summer!

Due to the pandemic, our farm will be available by reservation only until further notice. We created a new system of the reservation to cater to your inquiries and other needs, As a rule, we require that each guest, especially the walk-in, to wear face mask or face shield at... 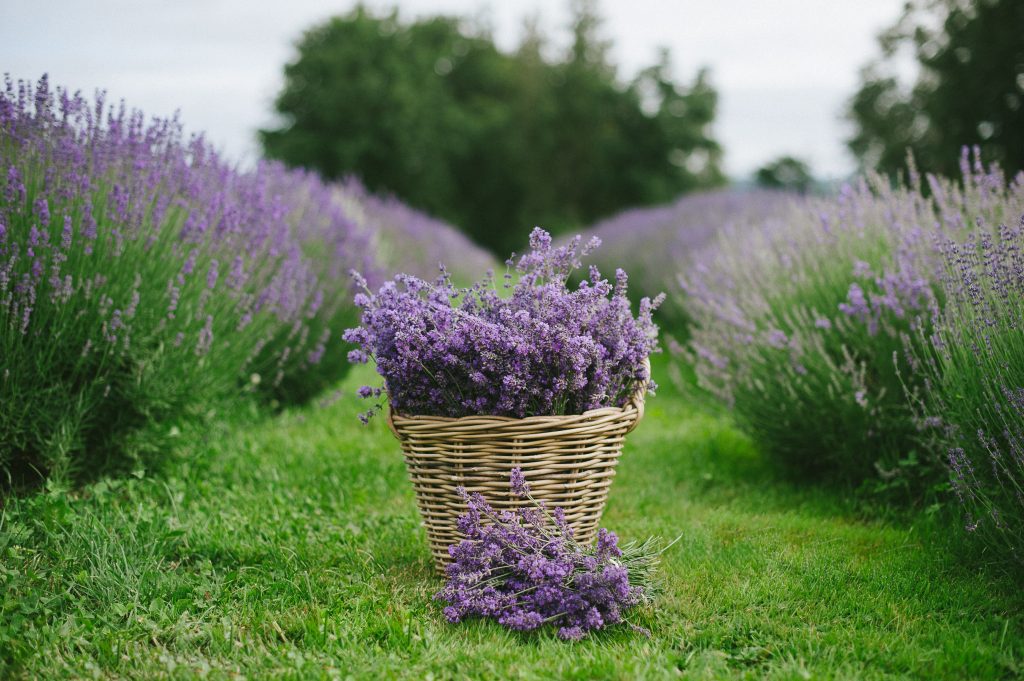 Lavenders just need 8 hours a day of heat from the sun and less water to live. That makes the plants easy to grow and maintain. However, there are still other activities on the farm which you can witness yourself as follows: 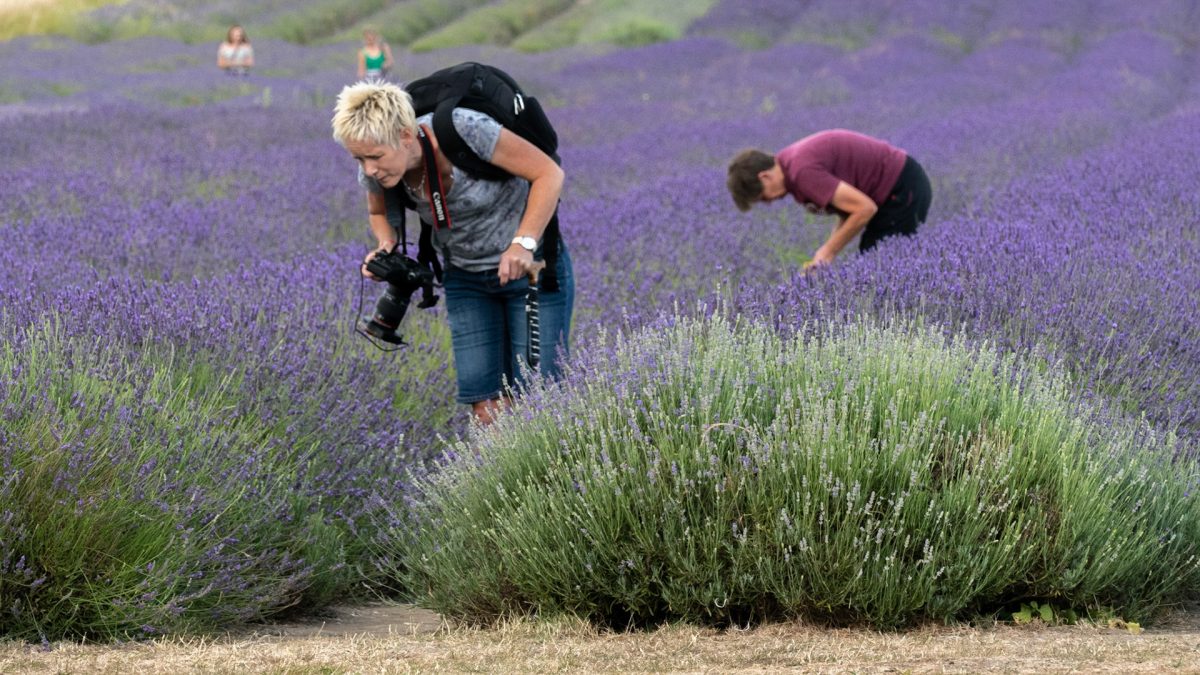 Excitings Tour at Our Lavender Farm This Summer! 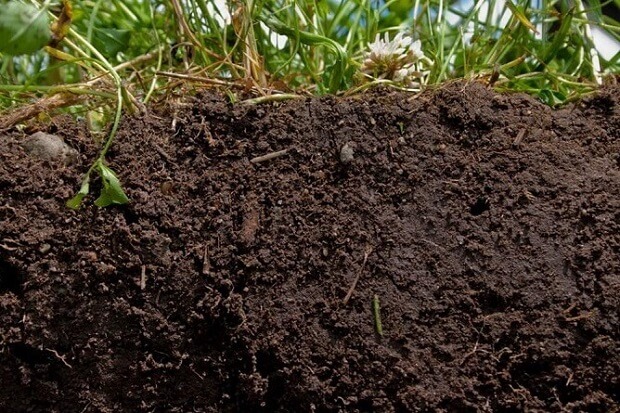 Living Soil: A Natural Method for Turning Any Dirt to Soil 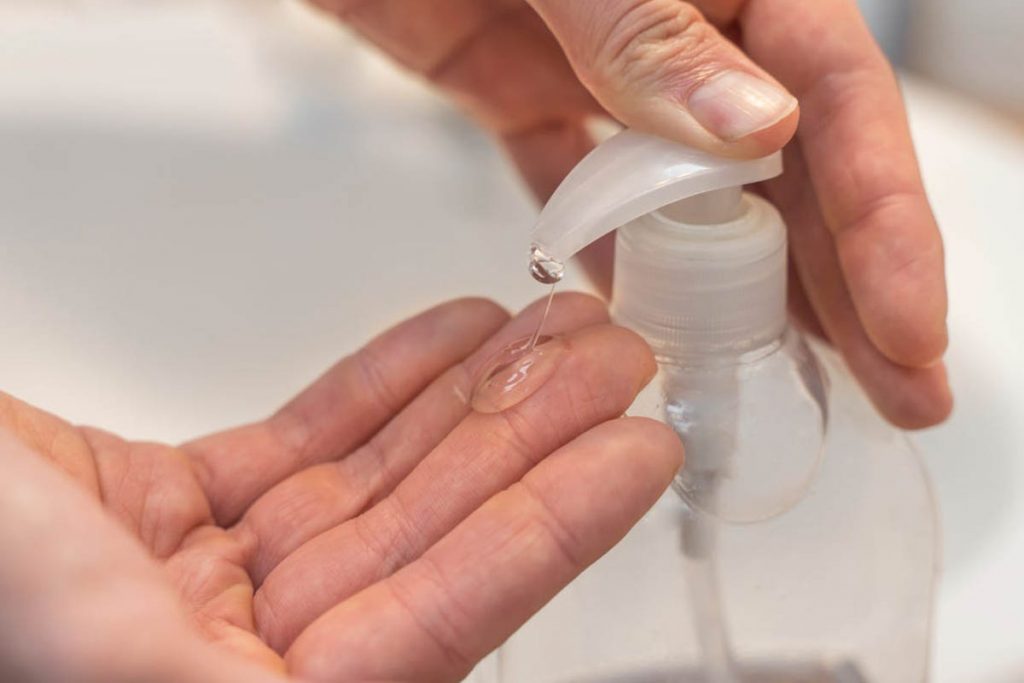 Here on the farm, we have sanitation stations. We see to it that guests and staff wash and sanitize their hands using our own made hand sanitizers. We feel the need because some people develop some reactions like itchiness and reddening of the skin after touching the lavender plants and flowers. Some are also prone to insect bites, so hand sanitizers with alcohol should always be at reach. To prevent skin from being infected, we formulated a hand sanitizer that contains antiseptic properties. And since fragrant lavenders are abundant, we extracted their oil and added ...
Read More 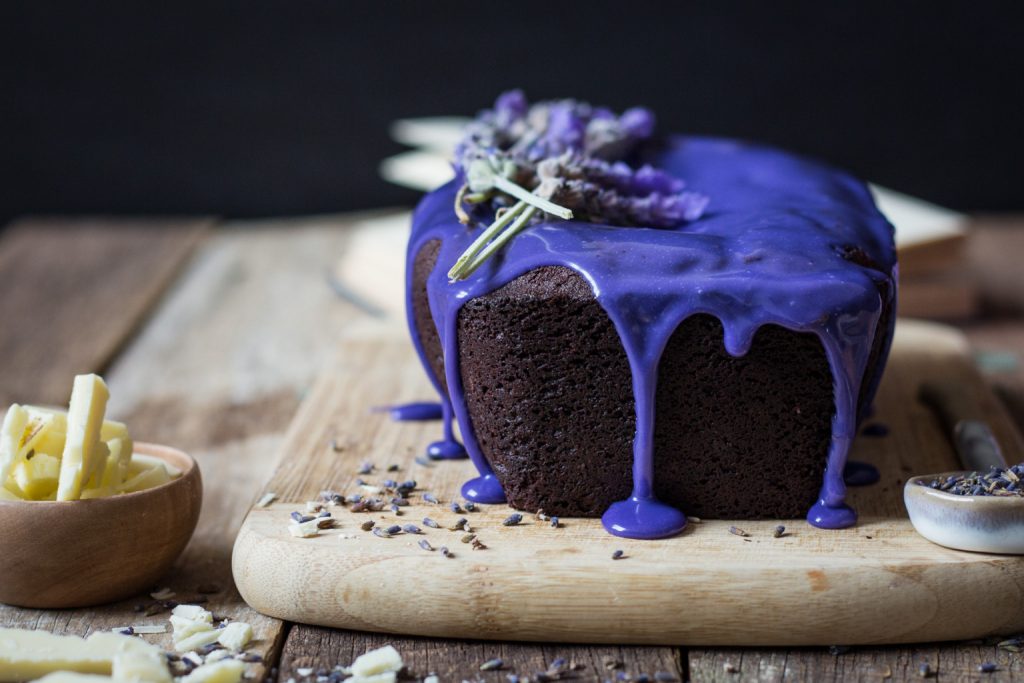 Not every flower is edible but the lavenders grown in Lavender Farms are. The varieties we grow here, like Hidcote, Munstead, and Lady, all belonging to English lavender varieties (Lavandula angustifolia) are said to be the best edibles. In this light, we come up with recipes that will delight you during your visits here. Aside from using lavenders as a simple decoration in your plate and add to chicken and pork, we continuously create recipes to entice your choosy stomachs. Lavender is a member of the mint family, and thus, the taste is a bit ...
Read More 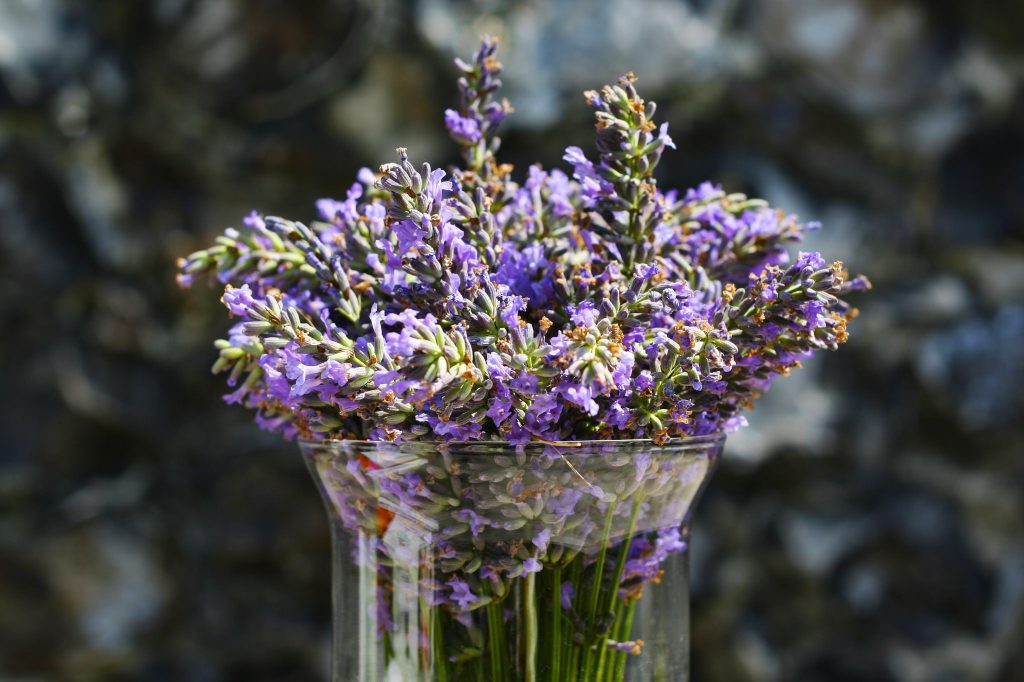 On your tour to Lavender Farm, you will see how the plant is grown. You will not just be walking in the garden and leave without being amazed by the beautiful scenery and without knowing a little interesting about the lavender. You will learn that it is easy to grow, and you will see the different stages of growing it. Lavender starts from a seed, then is transferred to a little pot, blooms in the garden, until you see millions covering the whole Lavender farm. Tags are indicating the names of the different species and ...
Read More